Here is the news summary for the last two weeks - shorter than usual due to the Mid-autumn Festival, but well worth a quick browse!

The VPC-5620S: One Platform with Two Innovative Solutions Built for Industrial Edge Applications The VPC-5620S brings the performance of the 8th Generation Intel Core processors (formerly Whiskey Lake) to a rugged industrial platform designed to power embedded AI Edge applications anywhere they’re needed. With up to 64GB of memory, the VPC-5620S can power intelligent visual analysis applications such as Smart Factory and Security, and with expansion slots, can support AI accelerators to scale up the inference processing capabilities. Read more... 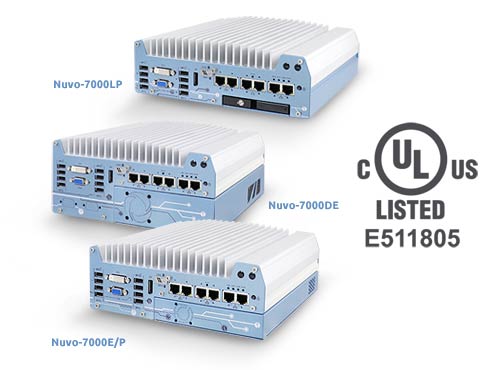